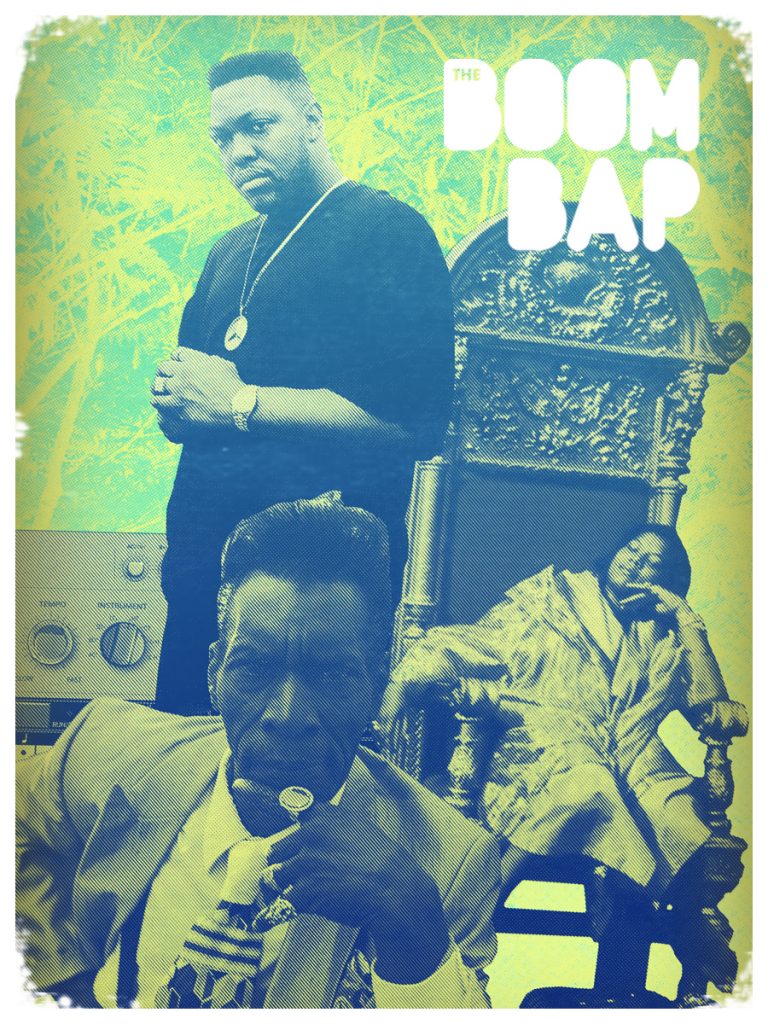 ***THE BOOM BAP… 4th Saturdays at The 5 Spot!***
www.theboombaplive.com

This month two of Philadelphia’s most notorious crate raiders and party rockers, Froz 1 and Personify join us for what has become their annual pilgrimage to the Music City. Their party Little Big Things has been met with critical acclaim and this event is sure to set the bar even higher Both DJs have over a decade in the game and a unique ability to hit dance floors right in the sweet spot. Once again it is on! Prepare to sweat!

The man who is currently a walking break and sample Rolodex began his passion for hip hop on the dance floor as a b-boy (literally a boy), and by the age of 15 a young FROZ 1 was practicing his cuts, and running doubles in between trips to the record store.

Personify is a DJ / Producer / Turntablist based in Philadelphia and one third of the Philadelphia DJ crew, Little Big Things. Originally from the New Orleans area, he has been DJing for crowds from coast to coast since 1999 and has shared the stage with acts such as Souls of Mischief, Diamond D, Digable Planets, Dedalus, X-Clan, Sound Tribe Sector 9 and Collective Efforts, and played alongside DJs such as Rich Medina, Cosmo Baker, Skeme Richards, Breakbeat Lou, Steinski, Monk One, J-Zone, Amir, Smalltown DJs, Romanowski, Diplo, J-Boogie, Tittsworth, Dave Nada and Blaqstarr. When Personify gets behind the turntables, be prepared to be taken on a tour of all things good. Personify seamlessly blends together music from all sorts of different genres, dropping everything from funk, soul, latin, disco and boogie to hip-hop, house, Baltimore club, nu-disco and moombahton. Personify’s fast paced and technical mixing, eclectic style and tasteful selections are guaranteed to move feet.
https://www.facebook.com/littlebigthingsdjcrew

THE BOOM BAP is Saturday, September 28th at The Five Spot…

$4 FIREBALL SHOTS
FOUR TURNTABLES
FOURTH SATURDAYS
GIVE AWAYS FROM GRIFFEN TECH
MORE MADNESS THAN CAN WE CAN LEGALLY DISCLOSE.