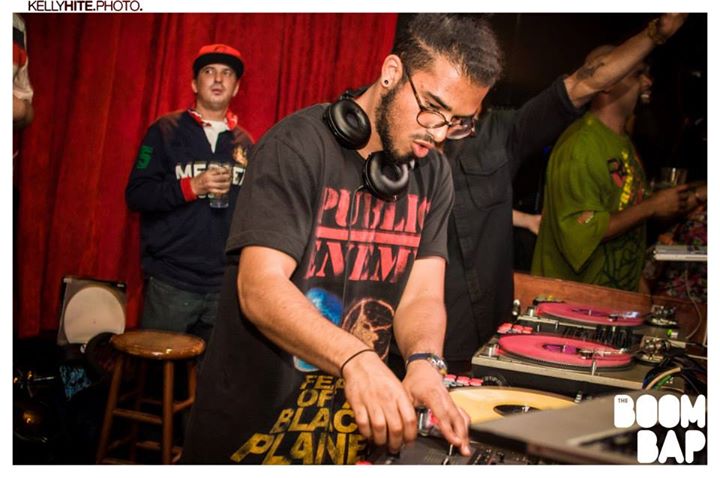 DJ PHSH was exposed to art and music by his parents. The son of two theater majors, he understood his creative nature at a very young age. They offered a wide array of musical styles – classical to jazz, rock to funk. He has taken these artistic elements and incorporated them into his DJing, offering a unique aesthetic on the turntables that can rock any crowd. PHSH has gained praises from some of the industry’s best known DJs (King Britt, Rich Medina, Jazzy Jeff), and is the newest member of Philly DJ crew “Illvibe Collective.”

Since joining the Collective, he’s been able to develop his brand at an international level. After touring with San Gabriel’s “Hip Hop Dont Stop” party through Germany in August 2011, PHSH traveled with rapper Gilbere Forte, performing in 30 cities across the United States. Currently, He holds a monthly party (PHSH TANK) at Kung Fu Necktie that has received high acclaim throughout Philadelphia and beyond.
DJ PHSH is a force to be reckoned with in the Philly music scene.

In 2013 PHSH won the East Coast title in the Red Bull Thre3style competition and went on to place 3rd overall in the USA.