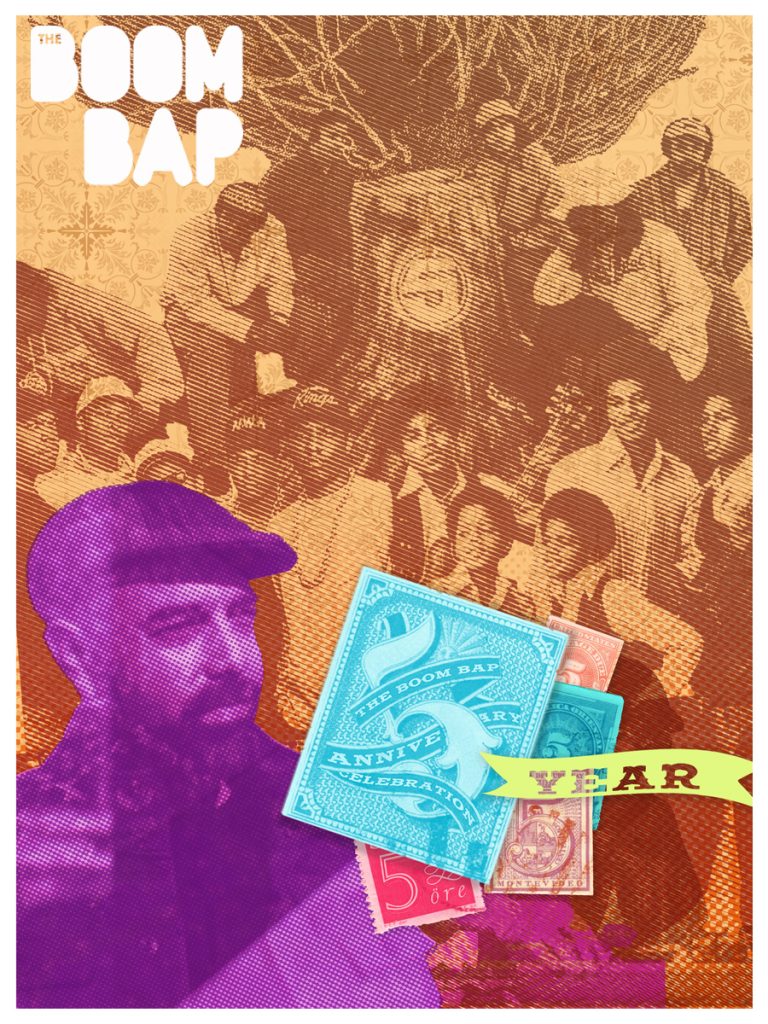 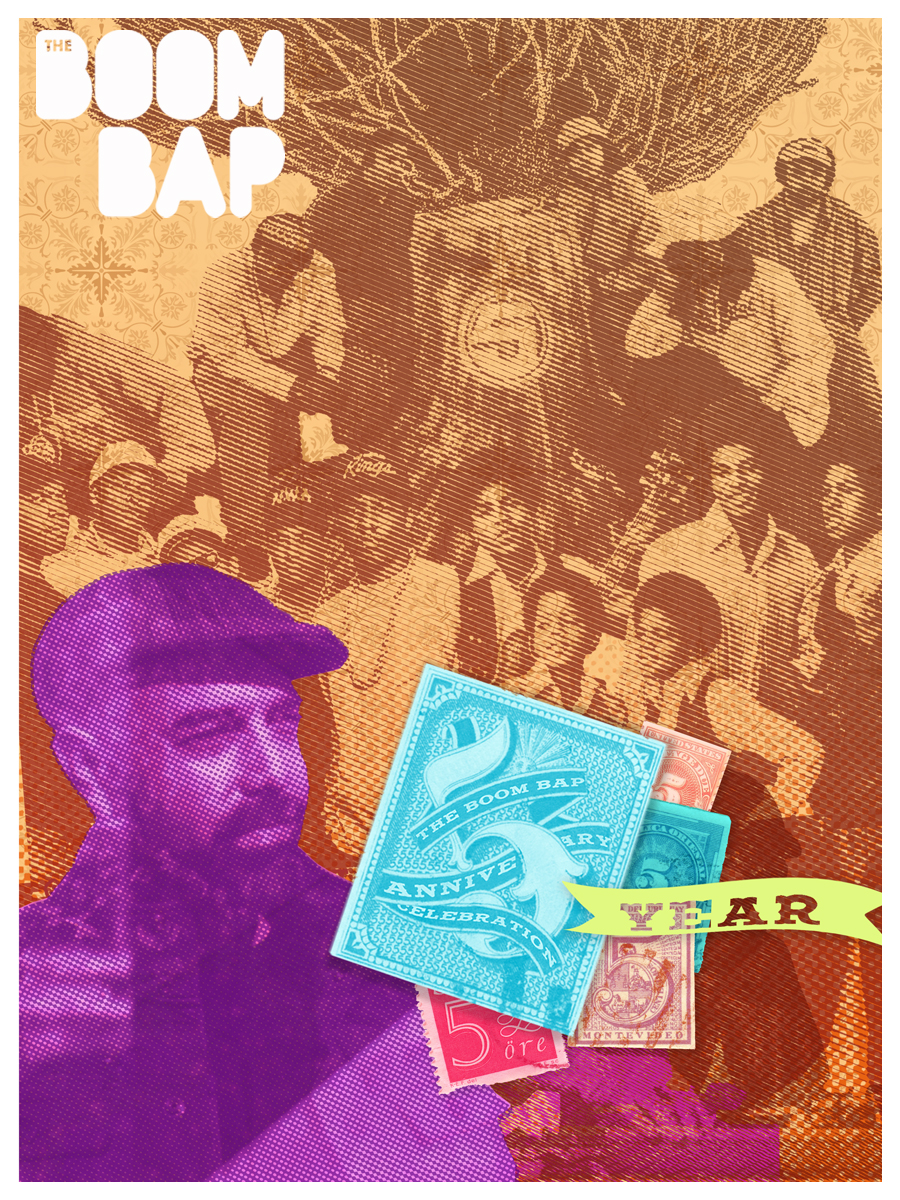 ***THE BOOM BAP… 4th Saturdays at The 5 Spot!***
www.theboombaplive.com

*This month marks 5 YEARS that we’ve been doing this party and we’re ready to celebrate!

Nu-Mark began DJing at the age of 13 in Los Angeles. Over the course of the last two decades, he has amassed a collection of over 35,000 records and refined his production skills and performance to the point where he is widely recognized as one of the key figures in DJ culture.

As a member of the critically acclaimed, gold-selling Hip-Hop outfit, Jurassic 5, DJ Nu-Mark graced the group with precision production and cutting edge stage routines. Best known for his production on the raw anthem “What’s Golden” such creativity only hinted at the visionary creativity Nu-Mark has explored since Jurassic 5’s breakup in 2006.

To date, Nu-Mark has been featured in the critically acclaimed documentaries “Scratch”, “KeepinTime”, “Coachella: The Movie,” “Rock the Bells – The Documentary” and most recently in Mac Grubber. He’s also appeared on countless TV Shows with J5, including David Letterman, Conan O’Brien, Jimmy Kimmel and Craig Ferguson.

Nu-Mark introduced himself as a solo artist in 2004 with Blend Crafters, an instrumental album created in the spirit of allowing beats to speak for themselves and Hands On, a mix CD that featured Mc’s rhyming in different languages from around the world.

Today Nu-Mark experiments with children’s music toys and constructs full DJ sets around toys most people dispose of by the time their kids are old enough to read. He has toured the world, remixed songs for Nas and Damian Marley, created songs for Saturday Night Live’s Lonely Island and constructed the Tropical Funk Mix “Take Me With You,” a breathtaking blend of Latin, Afro-Beat and Balkan Beat. Most significantly, after more than three years of brainstorming, experimenting and collaborating, he has finished his debut solo album Broken Sunlight, which reveals his influences and innovations into a jaw dropping collection of heart felt music.

“A lot of things in my life were broken, my group broke up, my long term relationship broke up, the music industry and economy seemed to be broken so It was time for me to take a break” Nu-Mark explains. “That’s where the title of the record stems from. It’s not so much I’m broken. I’m moving towards the sunlight these days. It’s more like a tale of perseverance and forging ahead through tough times.”

$4 FIREBALL SHOTS
FOUR TURNTABLES
FOURTH SATURDAYS
GIVE AWAYS FROM GRIFFEN TECH
MORE MADNESS THAN CAN WE CAN LEGALLY DISCLOSE.