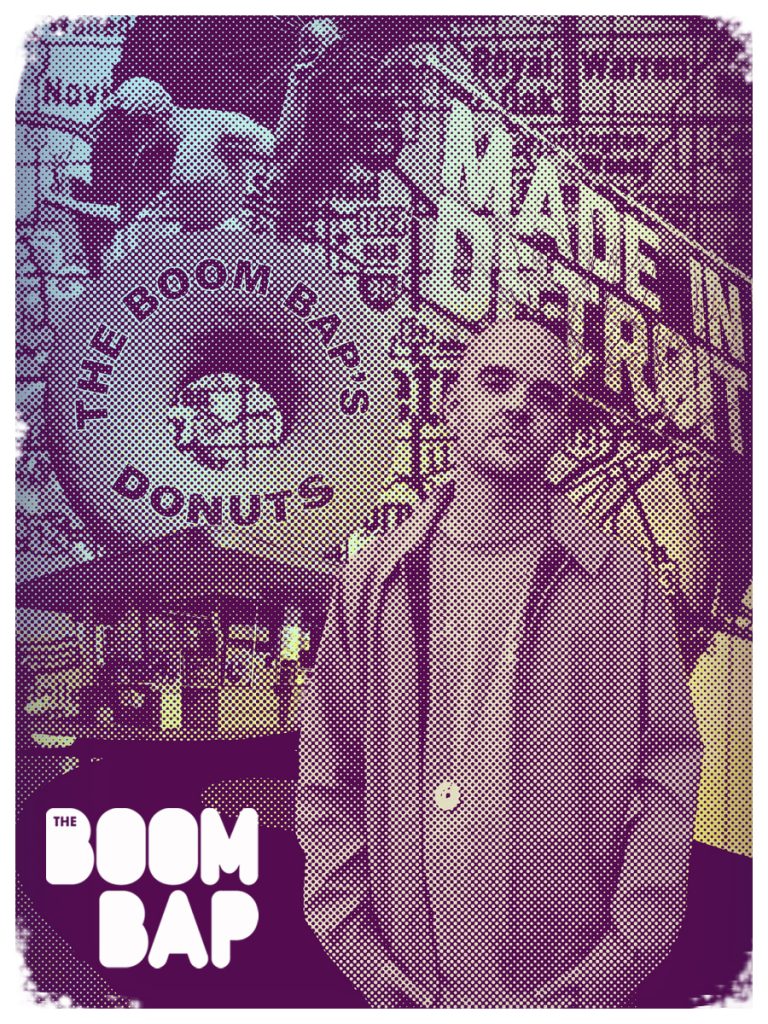 Detroit Hip-Hop’s Ambassador to the World, Michael “House Shoes” Buchanan has been an integral part of the long burgeoning Motown resurgence. Just ask anyone coming out of Detroit to confirm this.

House Shoes, a resident DJ at the hip-hop staple St. Andrews Hall, Detroit MI, from 1994-2004 has had personal influence over a full generation of well respected emcees, producers, and then-future DJs. Four-time winner of the “Best Hip Hop DJ” in Detroit, he has used his platform to expose some of the best and brightest talent his city has had to offer.

As a DJ, ‘Shoes has toured extensively throughout the U.S., Europe, and Australia with artists Guilty Simpson, Illa J, Exile, Aloe Blacc, Percee P, Phat Kat, Slum Village and Elzhi, to name a few, as well as on his own, gaining the respect of acts far outside the scope of Detroit hip-hop. House Shoes also performed as tour DJ on Mayer Hawthorne & The County’s Spring 2010 16-city headlining U.S. tour.

Currently he lives and works in Los Angeles, California. Constantly Dj’ing at events and parties from LA to Europe to Australia, Shoes’ is revered as a world class producer and DJ.