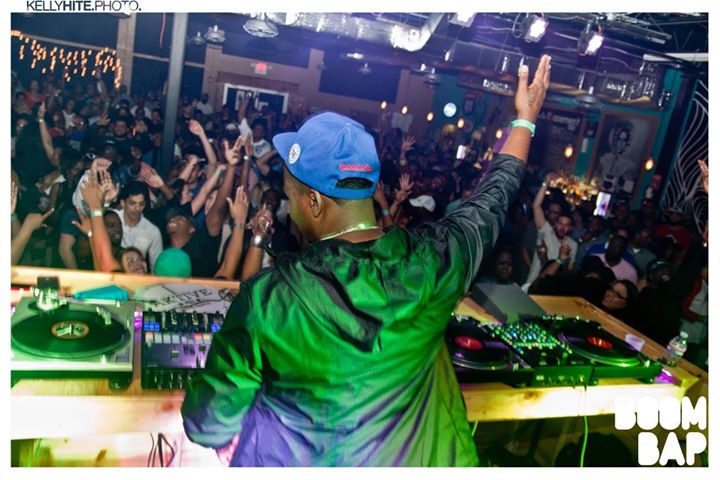 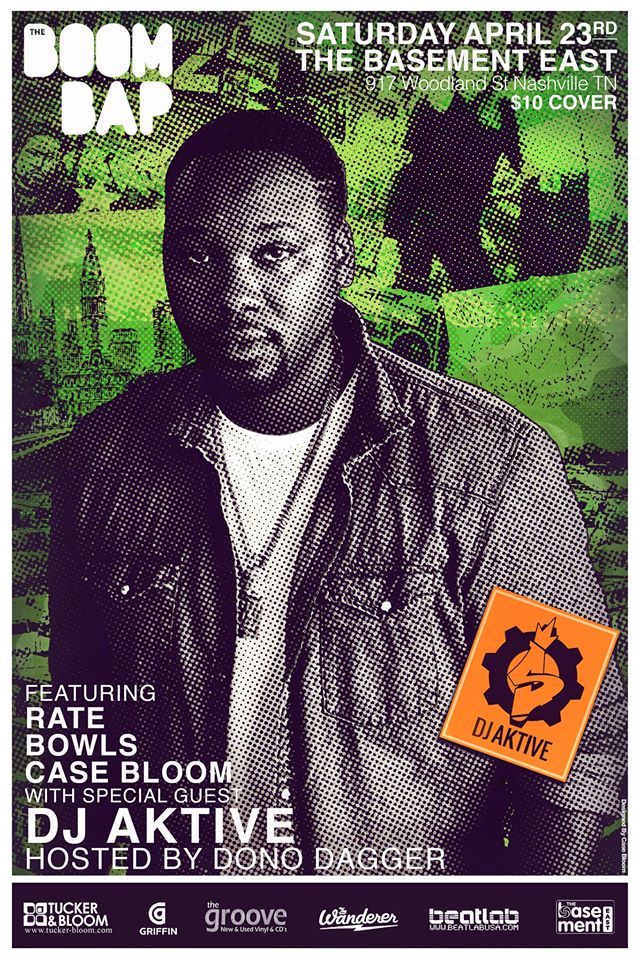 With today’s DJs achieving fame and celebrity status like the artists whose albums they spin, no one is at a higher level than Philly’s own DJ Aktive. Spinning professionally for the past 18 years, DJ Aktive has made serious moves in his career that have taken him literally around the world with some of hip-hop and R&B’s biggest names, including Janet Jackson, Kanye West, Miley Cyrus, Nas, Common, Jennifer Hudson, Estelle, John Legend, Marsha Ambrosius, The Roots, LL Cool J, Tyga and Queen Latifah, to name a few.