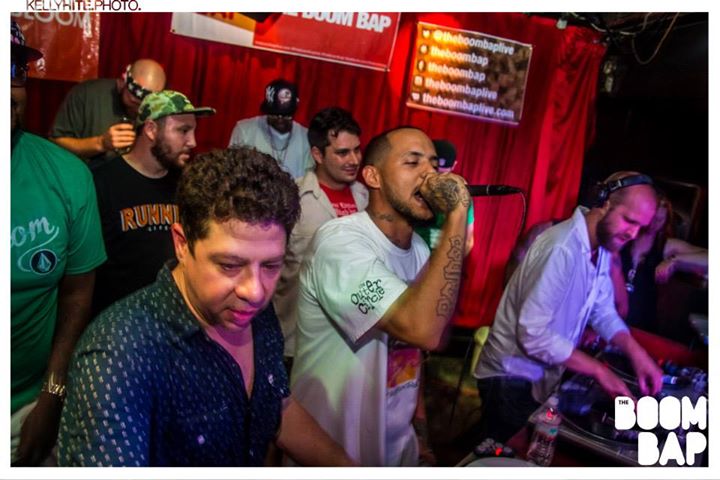 Quite simply, Cosmo Baker is New York’s best and most exciting party-rocking DJ. He is a master of hip-hop, a king of disco & funk, a don of electronic dance music, and his unique style and skill is able to bring it all together to rock crowds of thousands around the globe.

A Philadelphia native, from a city with one of the richest DJ histories, Cosmo cut his chops alongside contemporaries such as ?uestlove and Rich Medina, and when he relocated to Brooklyn in the early ’00s he helped found the internationally known DJ / remix collective The Rub. During the past 10 years Cosmo has played the four corners of the globe and has released countless mix tapes, remixes, and records.

Now as a solo performer Cosmo is bringing his show to larger audiences around the globe. His knowledge of music is only matched with his uncanny ability to move the crowd. Cosmo is a rare breed of DJ that bridges the gap between the legendary DJs of yesterday and the superstar DJs of today. Cosmo is the missing link between DJ Jazzy Jeff and Diplo. Cosmo is the DJ you want to see, and experience, even if you didn’t know it. Cosmo truly is The DJ of DJs.