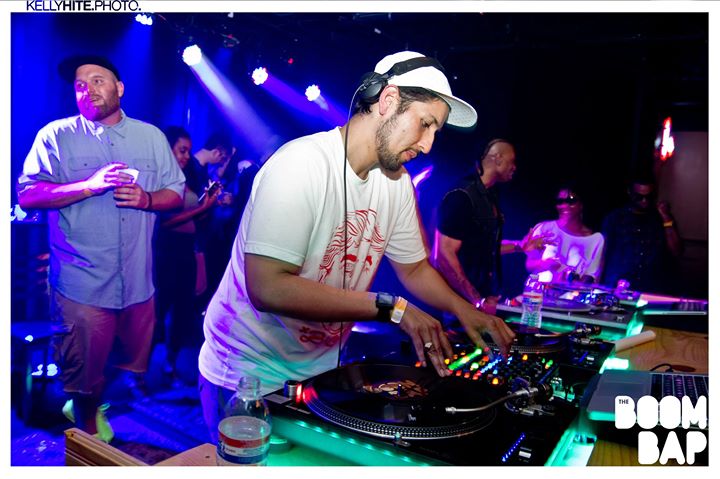 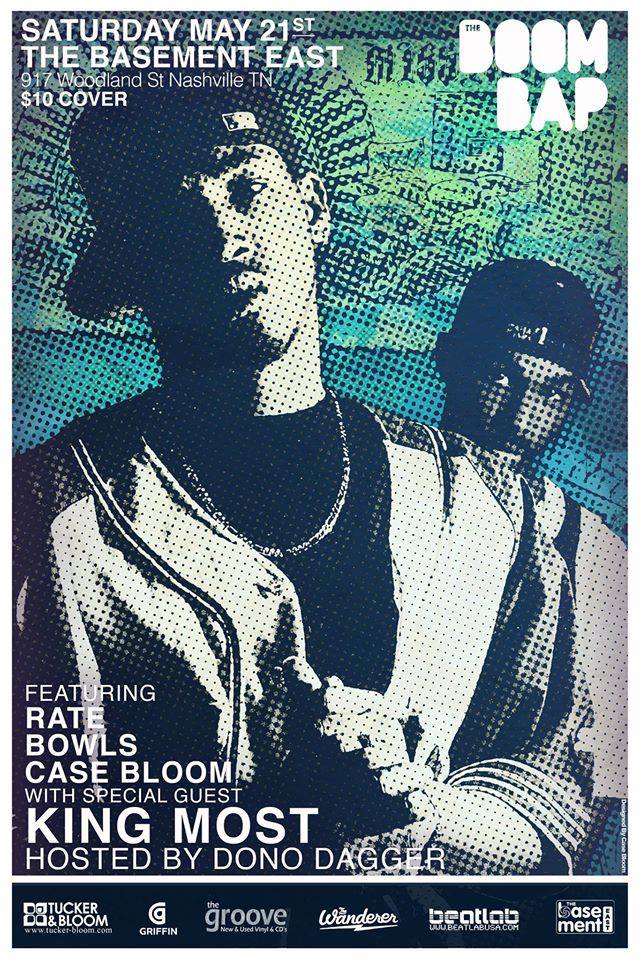 For King Most being a DJ is all about passion for the craft. His hard work is paying off too—as a full-time DJ he now sits at the top of San Francisco’s DJ elite. His consistency has earned him recurring gigs with Red Bull, the San Francisco Museum of Modern Art, and Microsoft.

As a cutting-edge remixer, King Most’s releases on Soundcloud have logged over 230,000 plays by listeners worldwide. When he’s not sharing the decks with favorites like Jazzy Jeff, Flosstradamus, Ali Shaheed Muhammad (A Tribe Called Quest), Odd Future, and Rich Medina, luminaries like Giles Peterson (UK/Radio One), DJ Spinna (NYC), Mick Boogie (Roc-Nation), Sammy Bananas (Fool’s Gold) and Anthony Valadez (KCRW/Los Angeles) are sharing his tracks in their own sets.

Speaking of sharing, one of King Most’s favorite aspects of his work is how it brings people together. Nothing exemplifies this better than throwing San Francisco editions of Wonder-Full (Stevie Wonder tribute party) Soul Slam (Michael Jackson vs. Prince), and The Village Voice-approved SFNY/Society party series.

Whether you’re a promoter in Miami, a party-goer in New York, a hip-hop kid who enjoys rock & roll in Tokyo, or a dance music lover who loves D’Angelo in San Francisco, during the 52 weekends of the year King Most hopes to remind you that DJing is about skill, selection, and having fun.